Kanklės is a traditional Lithuanian folk string instrument. The sound is being produced by covering (muting) unnecessary strings with one hand while playing and plucking the other strings with the other hand‘s fingers.

This instrument was quite popular not only in Lithuania, but in several nearby countries, where it went by a distinct name: Latvia (kuokle), Estonia (kantele) and Northern Russia (gusli). Although the name was not the only thing different about these instruments – depending on the country they also had a unique form, number of strings, were made and played differently. Usually it was a solo instrument, but it would also sound well in ensembles (along with the leading violins, bass-playing string instruments and rhythmic percussion instruments).

Kanklės was popular in all Lithuania except for one region – Dzūkija. The oldest instruments that can now be found in the museums had from 5 to 12 strings. In Northern Lithuania 5–7 string kanklės were used to play sutartinės. Musicians would play at the crack of dawn or during sunset, because the time when darkness and light change places believed to be sacral. In Žemaitija, Suvalkija and Aukštaitija kanklės were played for dancing. In the description of festive traditions “Svotbinė rėda” author A. Juška claims that kanklės were used to accompany singers during weddings. So this is fair to say, that this instrument was not only played solo, but also helped an ensemble create a harmonious sound. 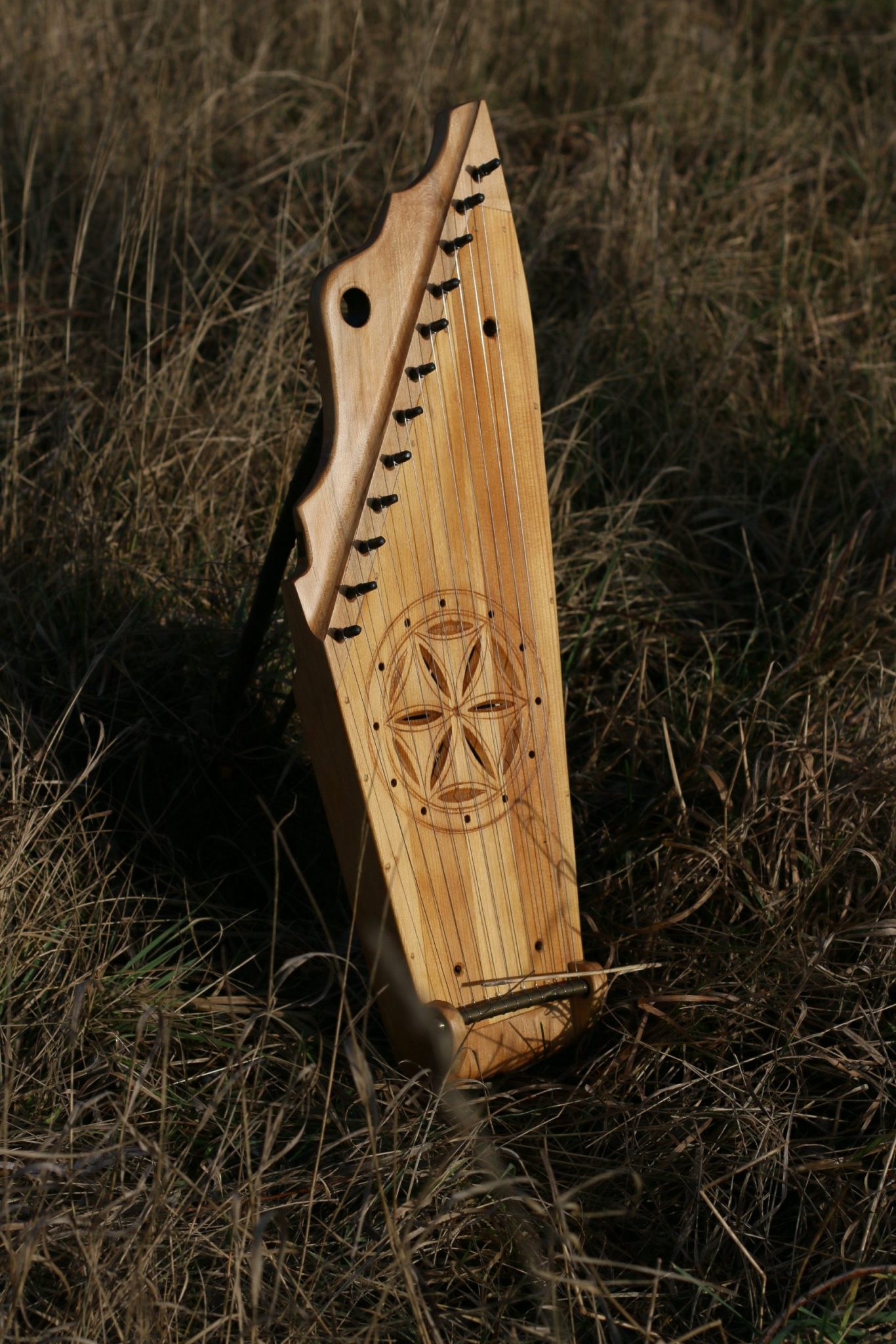 This is few instruments which my friend made before leaving abroad. It’s not serial produced instruments all of them are just 1 like this. 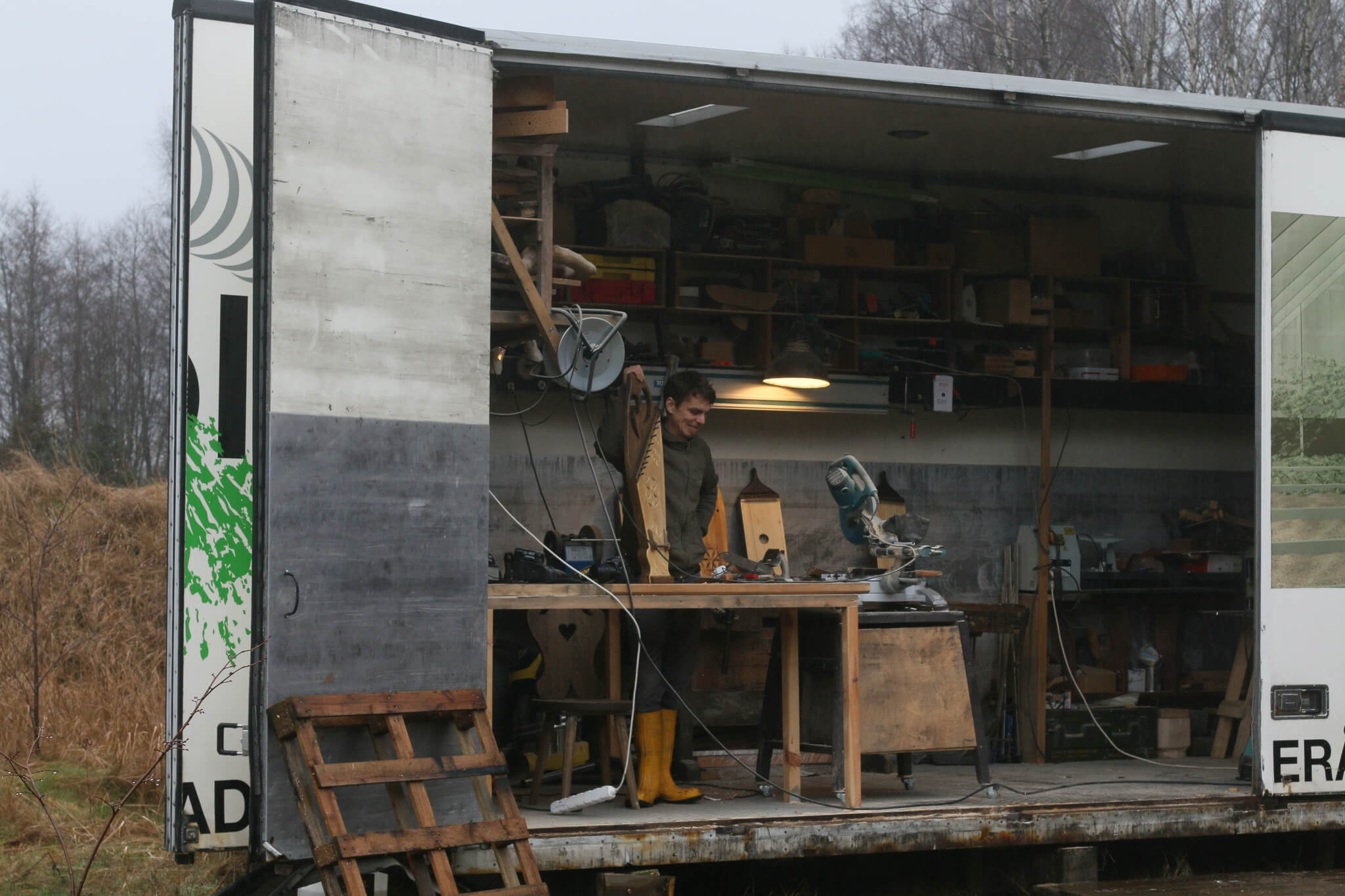 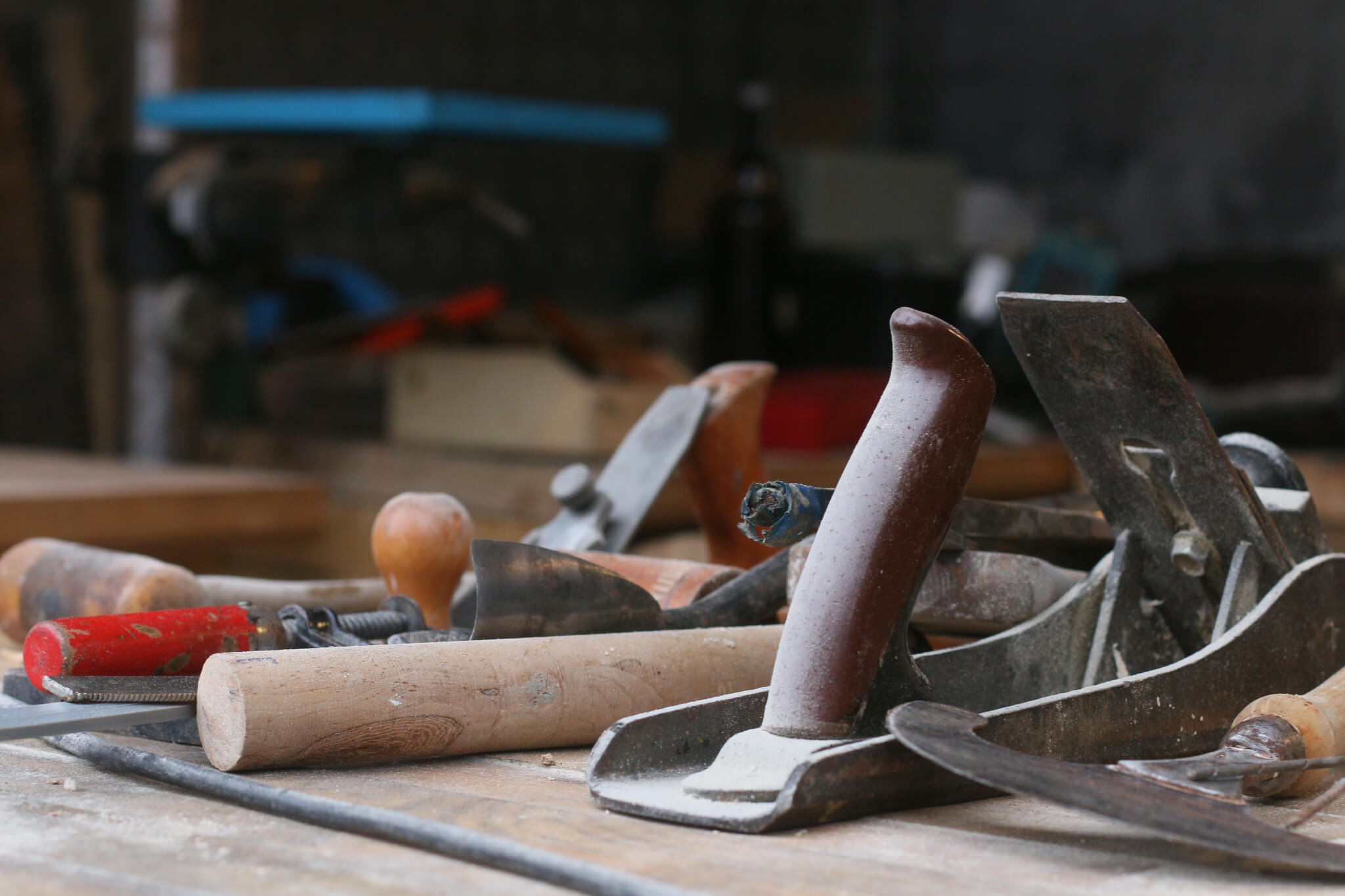 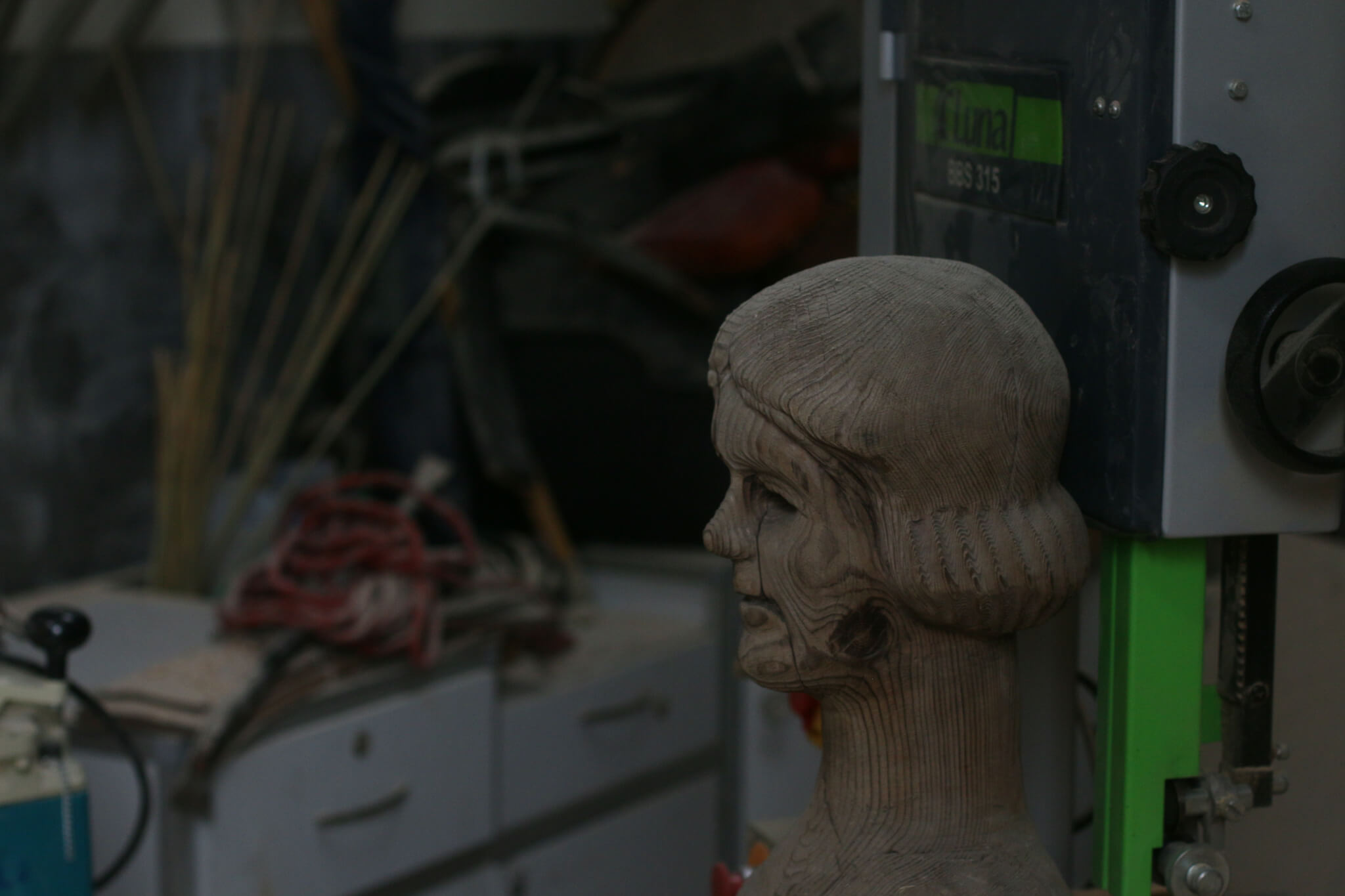 All Kankles are reconstructions of original designs from 1950 collected from locals. 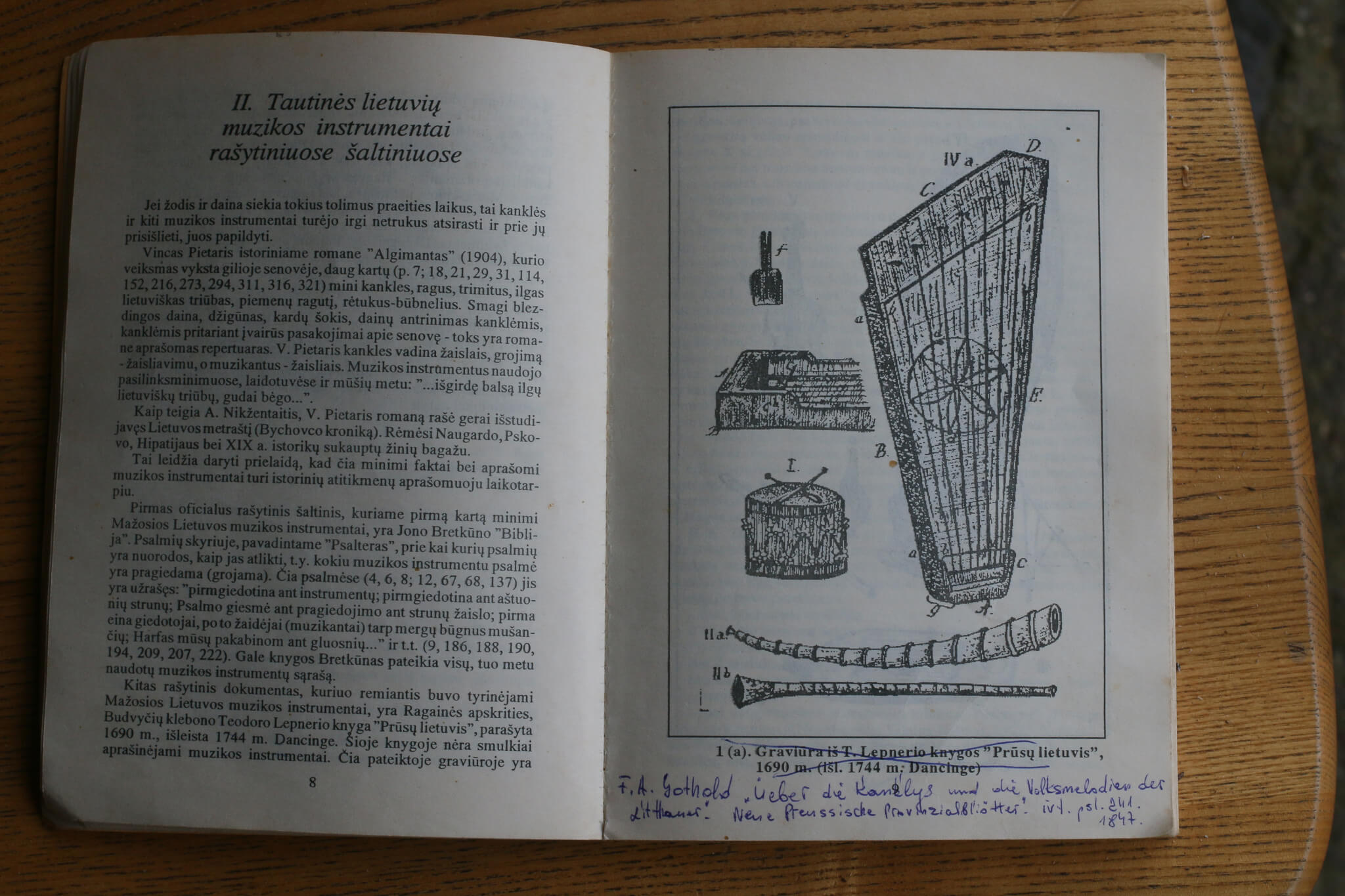 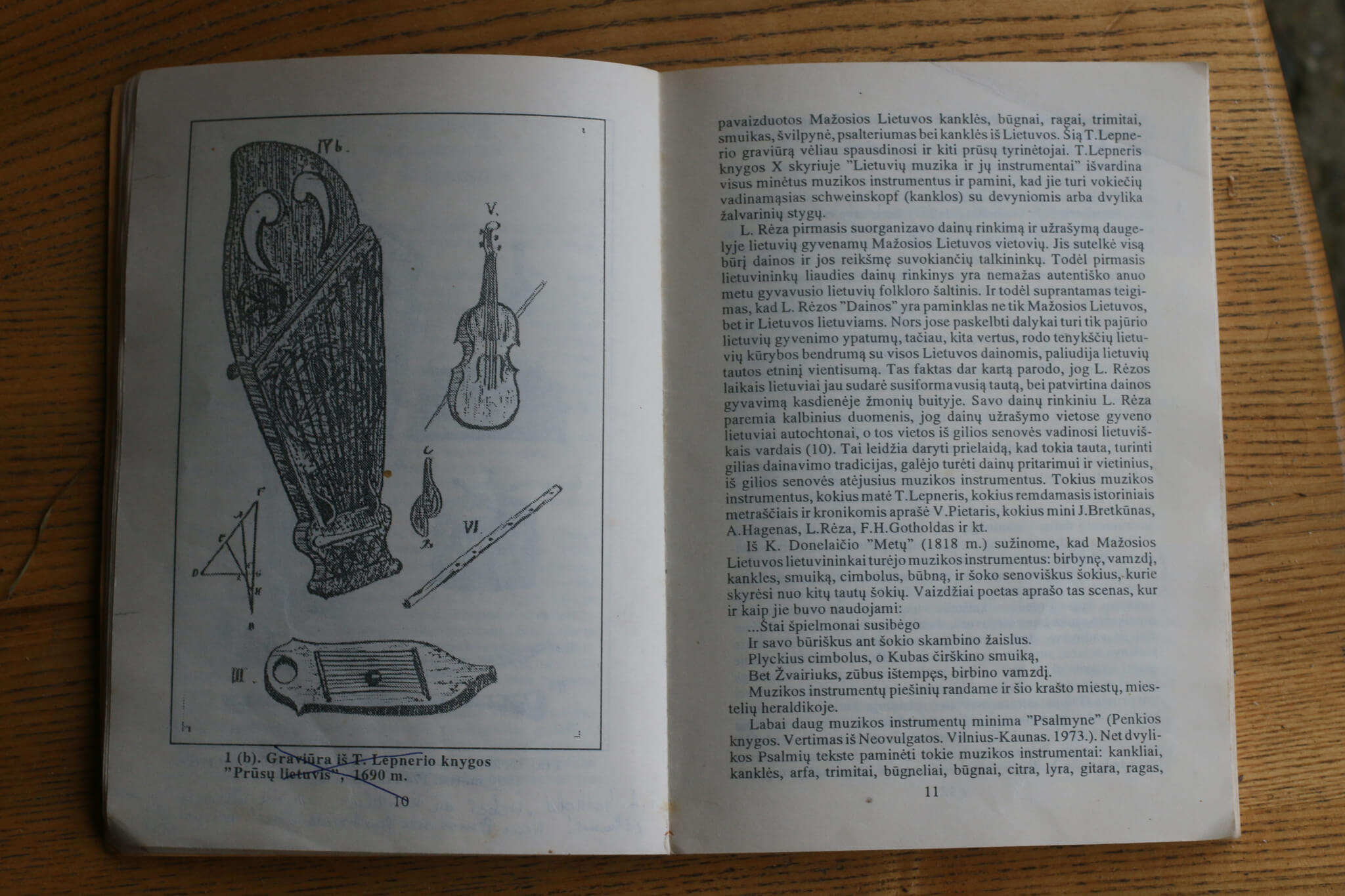 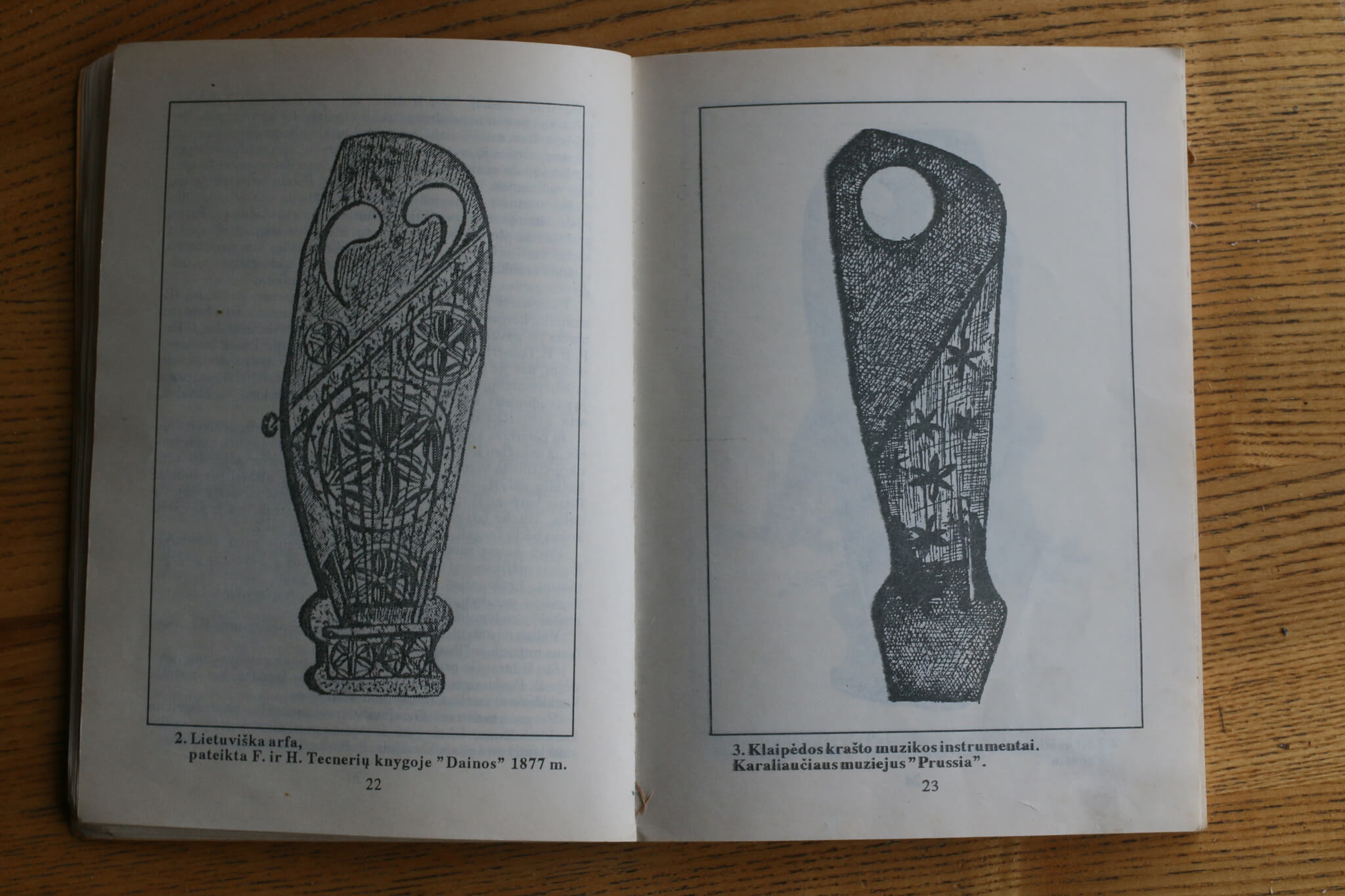 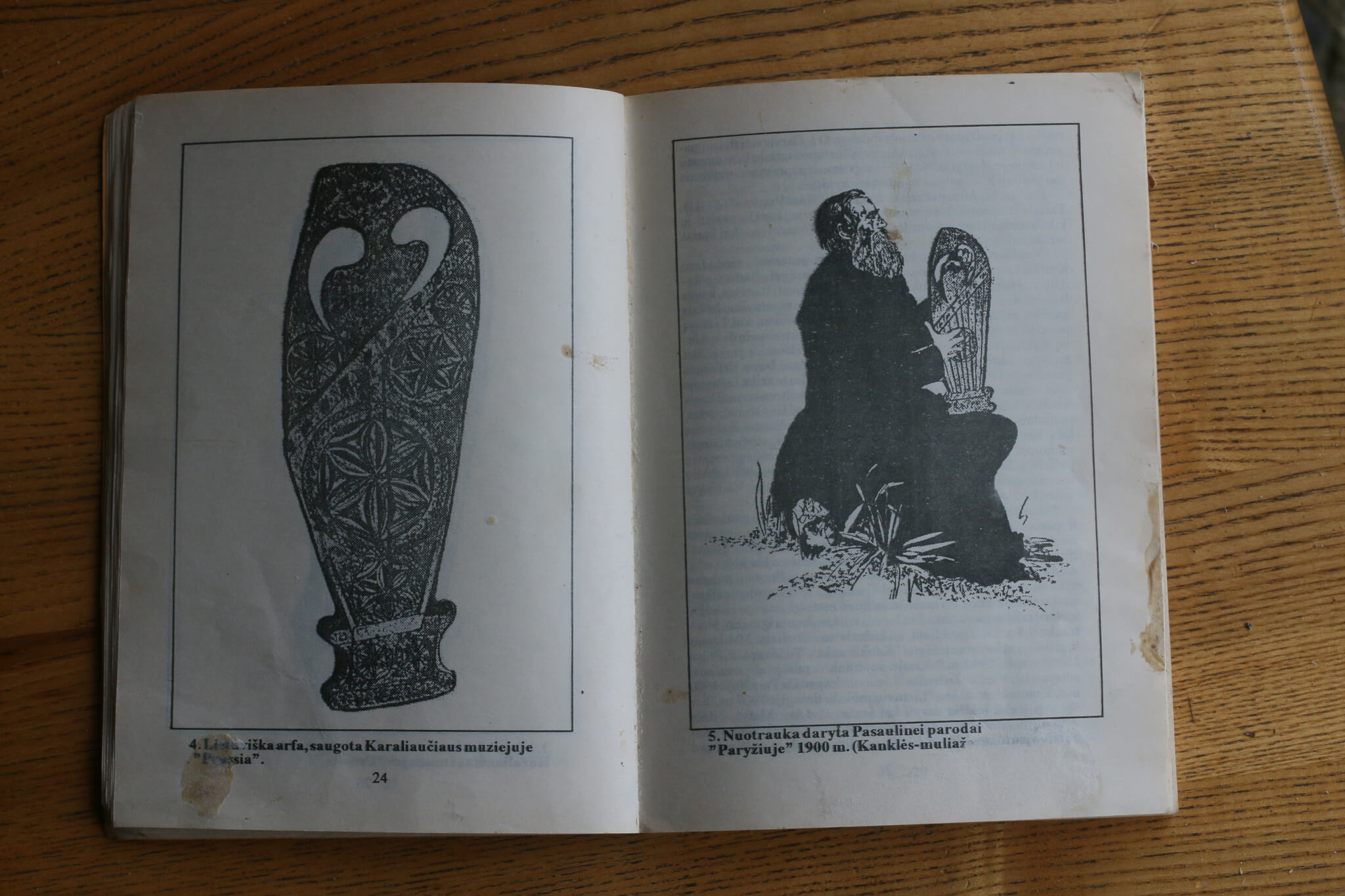 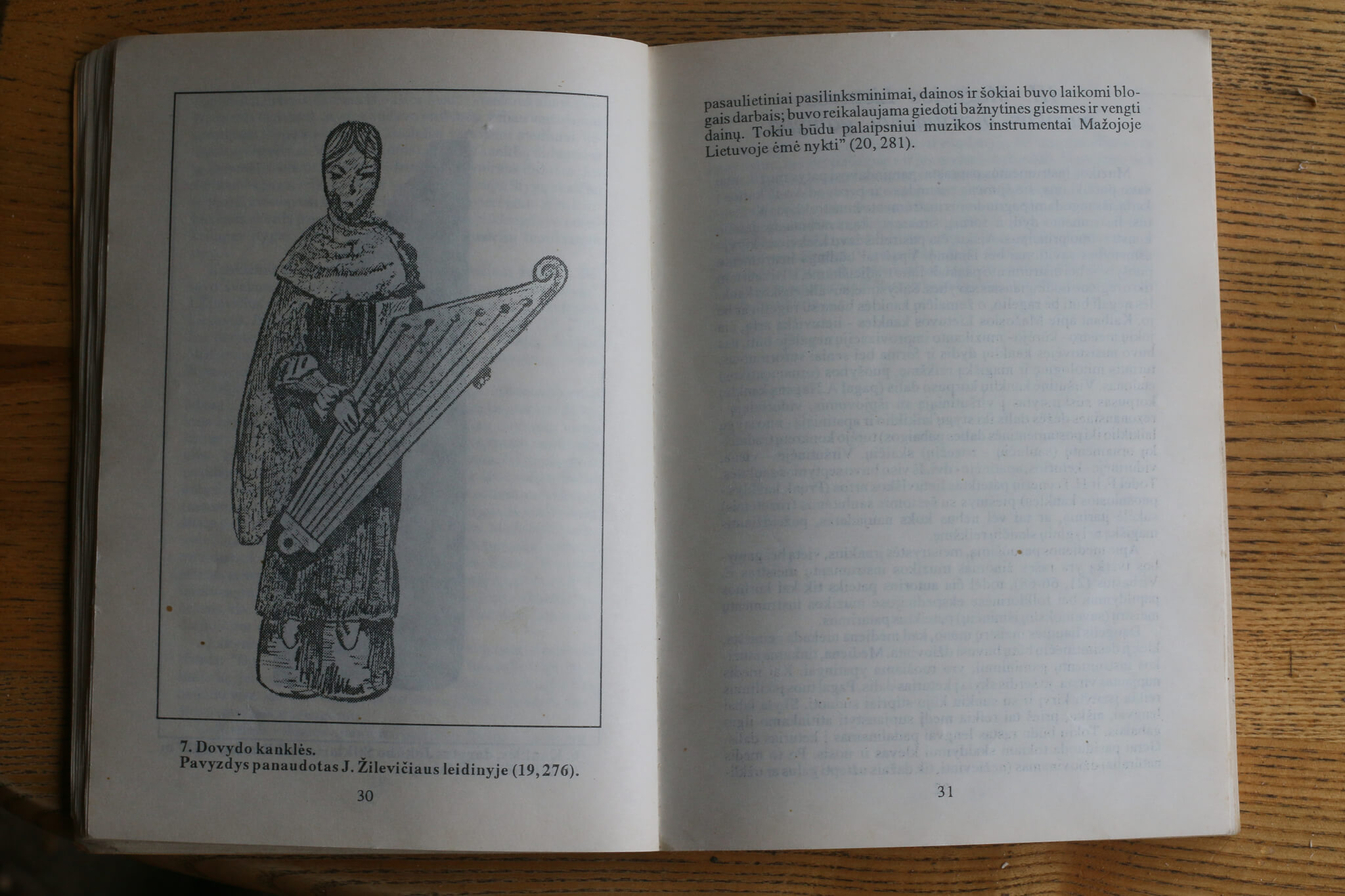